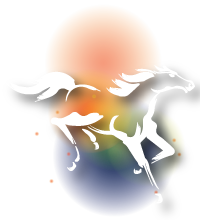 Welcome to Richard Gibson Racing where we hope to share with the HKJC racing fans what it takes to run an elite stable in Hong Kong. This new website will keep you updated with all our latest news and give our friends and owners a special insight into the running of our stable.

Richard grew up in Northumberland and while his twin brother followed his father into the 300 year old Gibson & Co law firm, he followed a different path and plied his trade as an assistant horse trainer in France. After valuable learning stints with Henri Alex Pantall and Pascal Bary and also a stint in America to work with the great Cigar under Bill Mott’s tuition; Richard set up training in 1996.

Success soon followed with Richard training the Champion 2YO filly of Europe in his second season (Lady Of Chad). Richard trained successfully in France and notched up a further seven group one races notably Doctor Dino who became the most travelled thoroughbred of his generation winning races in USA, and the unique double of winning consecutive  Hong Kong Vases. One of his last winners in France was Dunaden who went on to the great Melbourne Cup fame.

Having taken up the mantle to train in Hong Kong in the 2011 season, Richard has never looked back as his stable soon hit the headlines with joint Hong Kong Derby and Hong Kong Cup winner Akeed Mofeed, as well as the prolific multiple Group One winner Gold Fun. 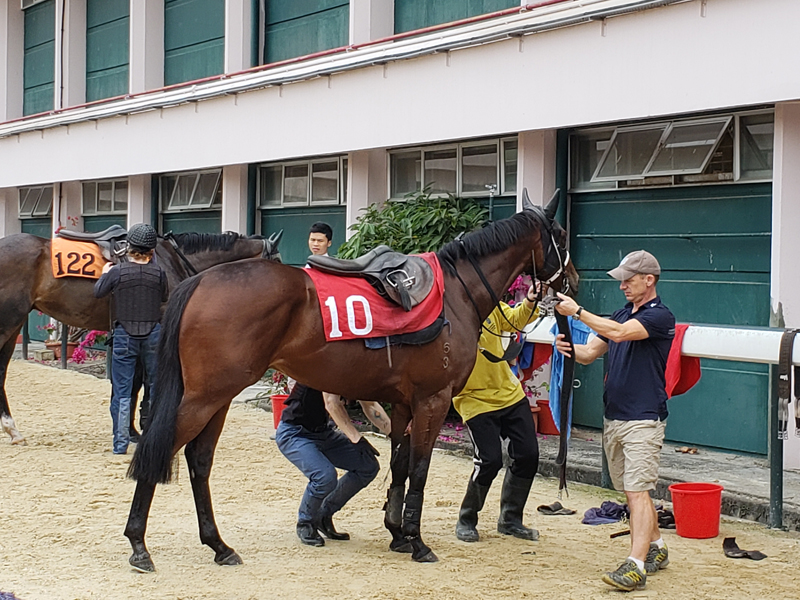 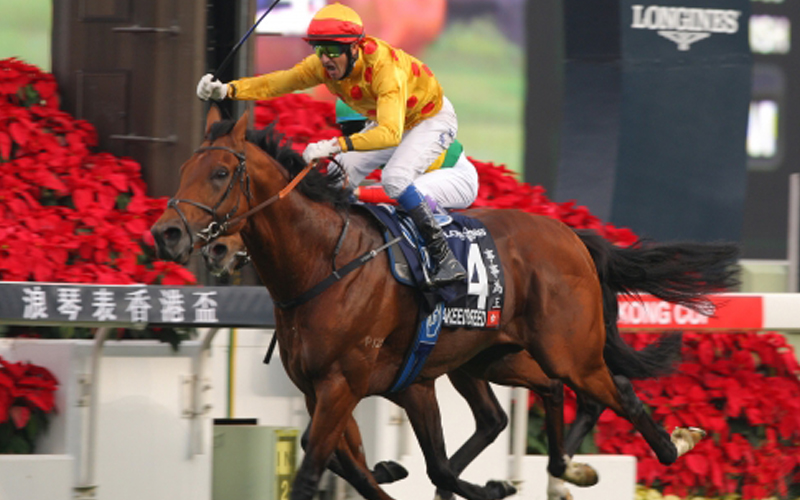 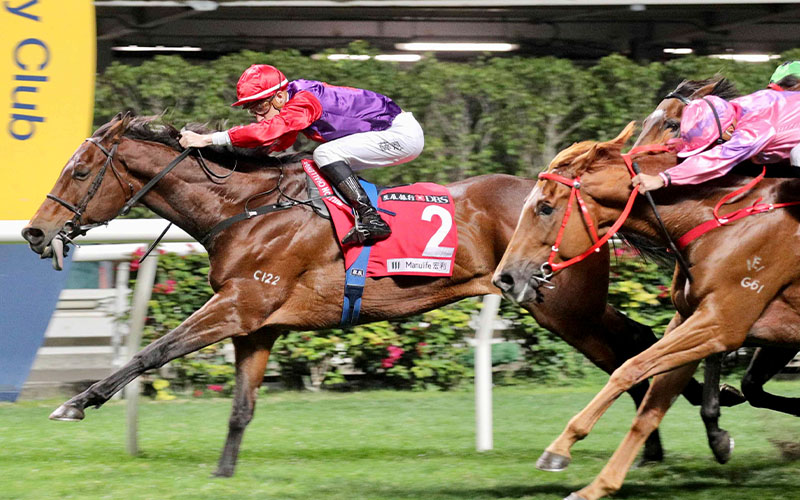 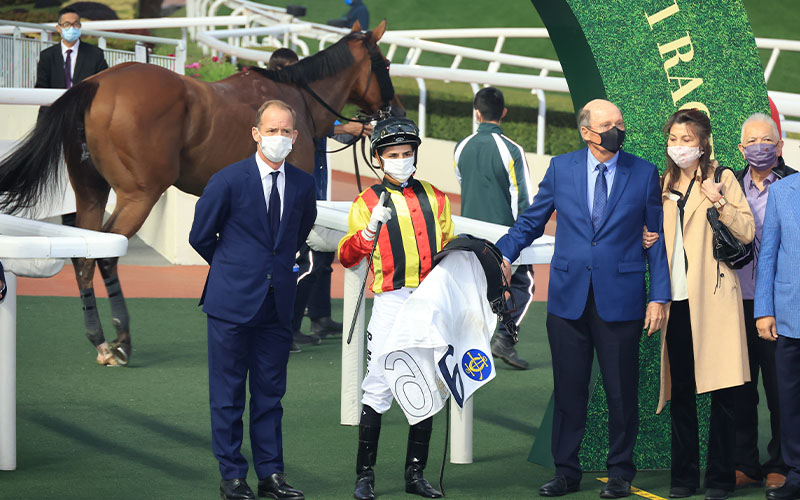 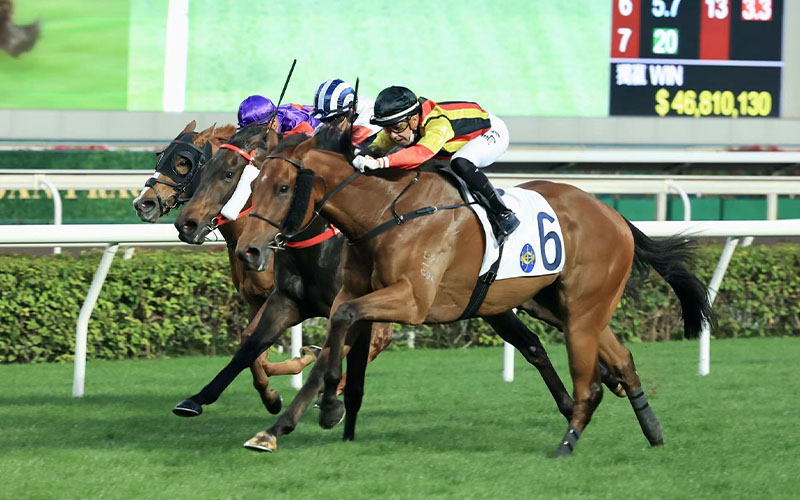 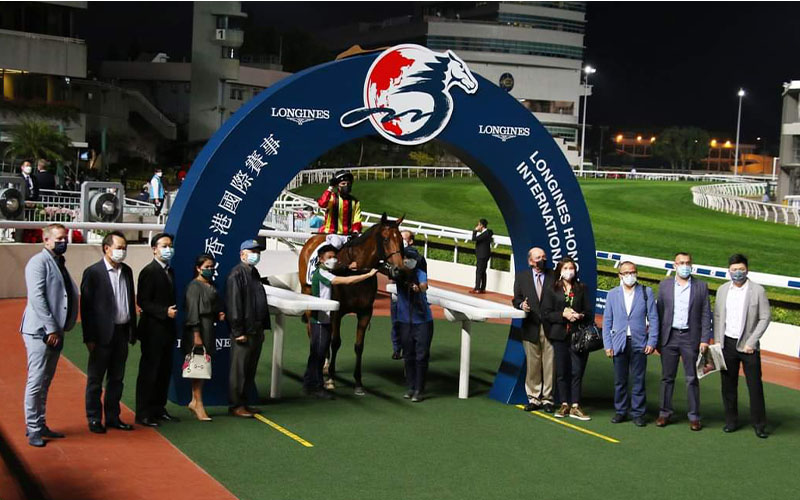 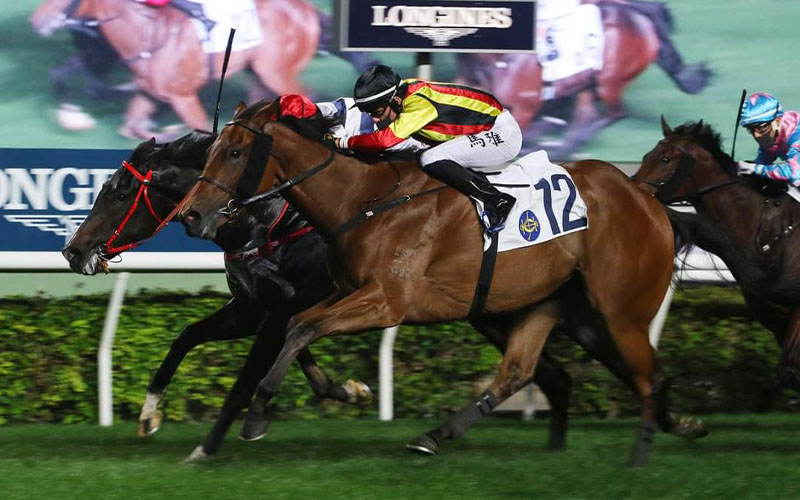 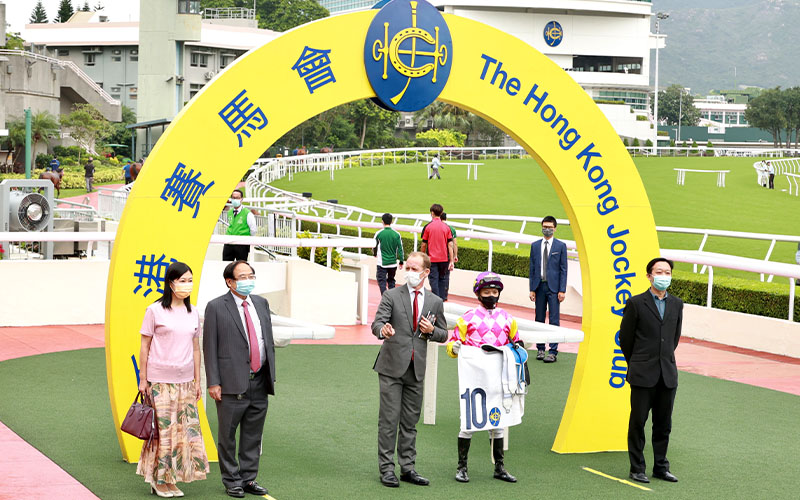