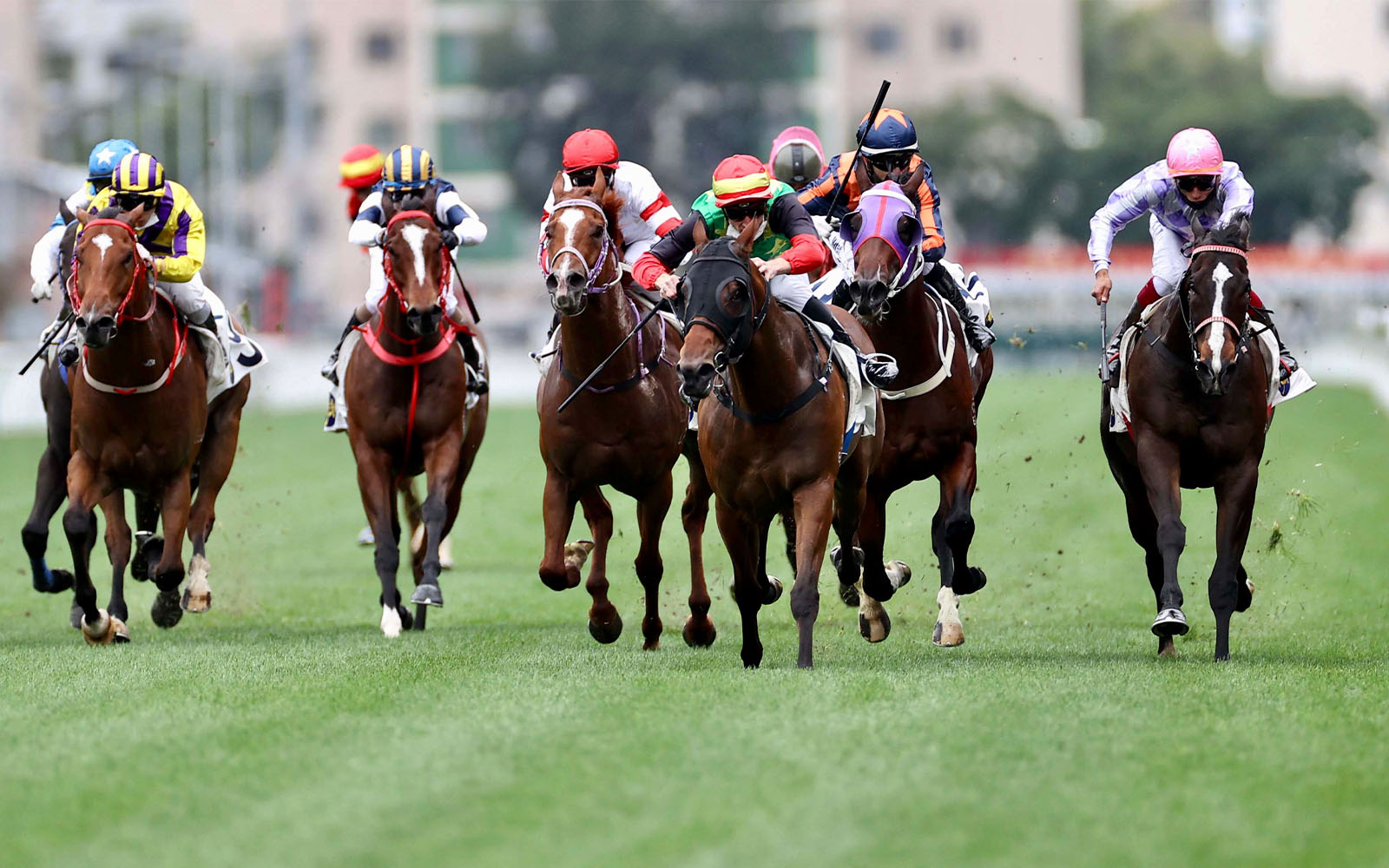 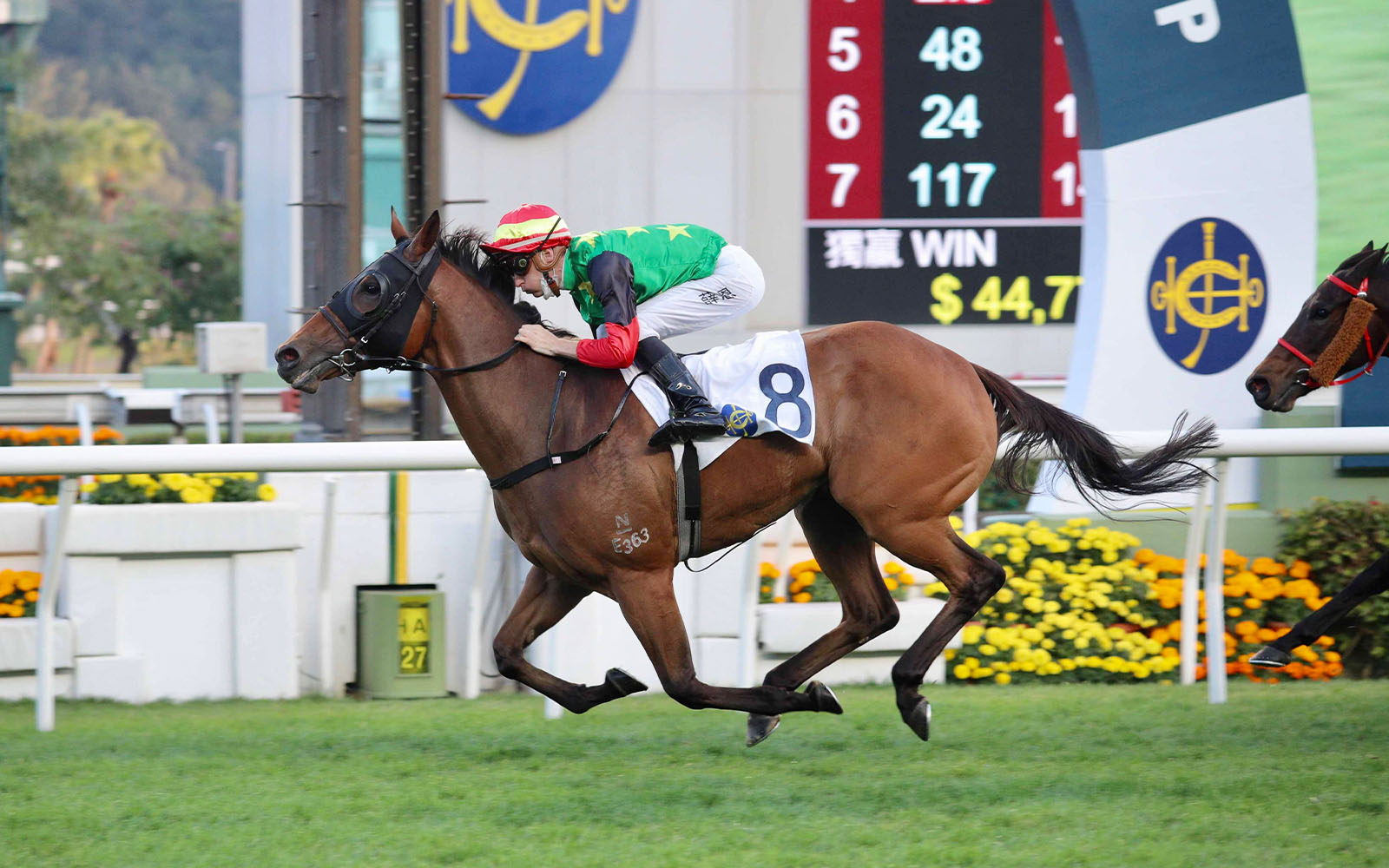 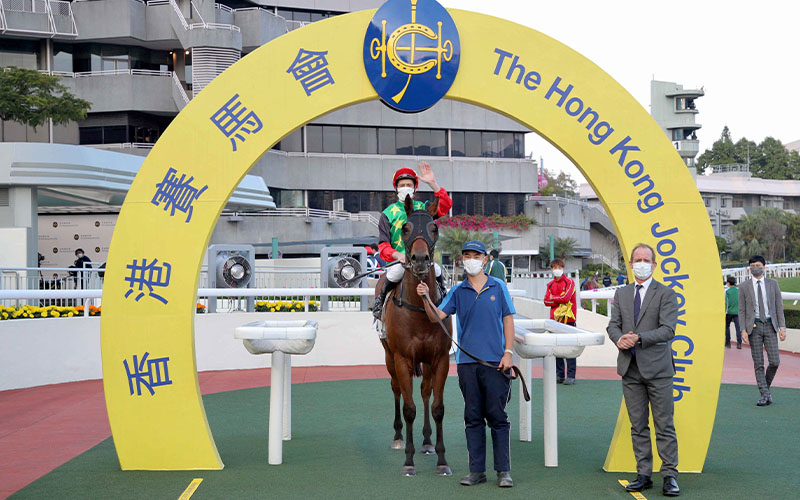 “You have got to remember he’s three-years-old – I think this is one of the best three-year-olds we’ve seen in several years,” Gibson said. “It’s very rare to win five races already as a three-year-old.” Richard said.

Cordyceps Six has won five times from 10 starts since his debut in April last year, reeling off four victories over 1,000m as he marched through his grades.

“It was first time at 1,200m. I thought he showed a lot of class and Blake gave him a beautiful ride. I think he showed today that he’s got a very good future in front of him,” Gibson said of the son of Star Turn, who will now boast a rating in the mid-90s. 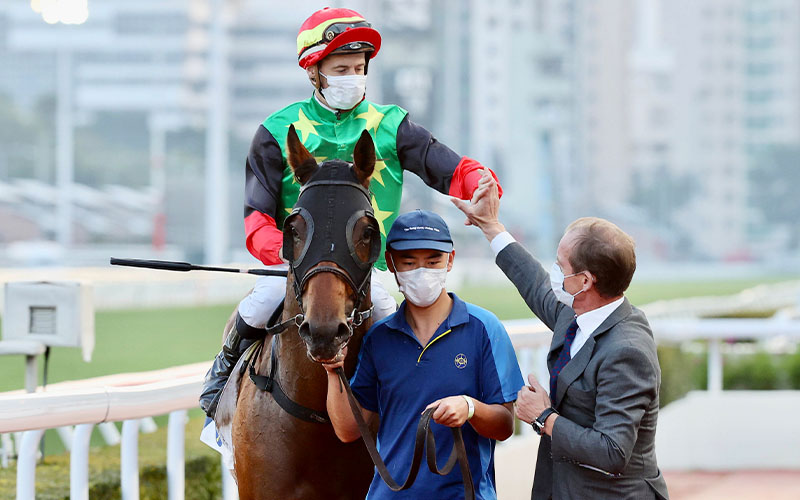