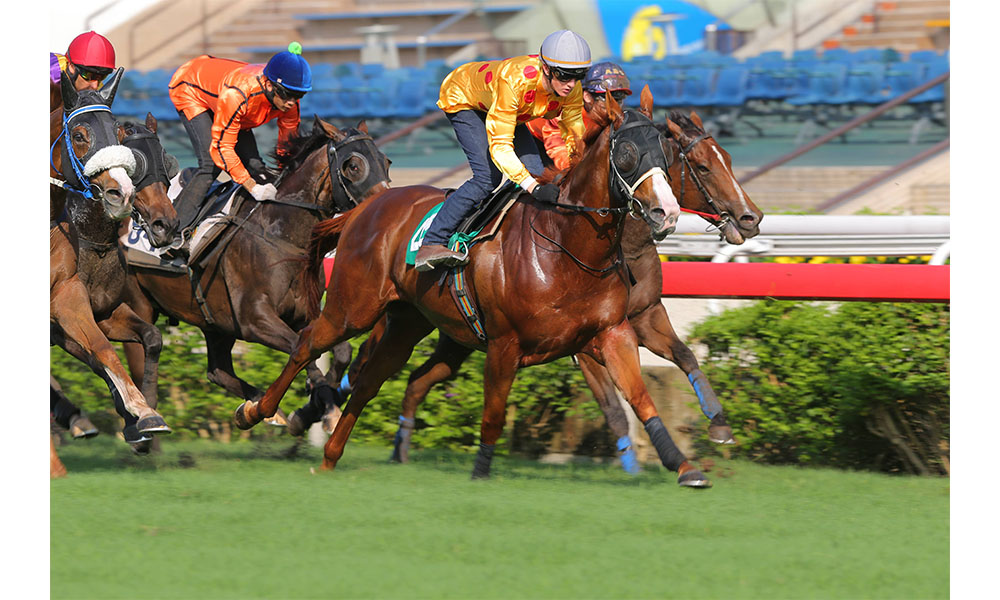 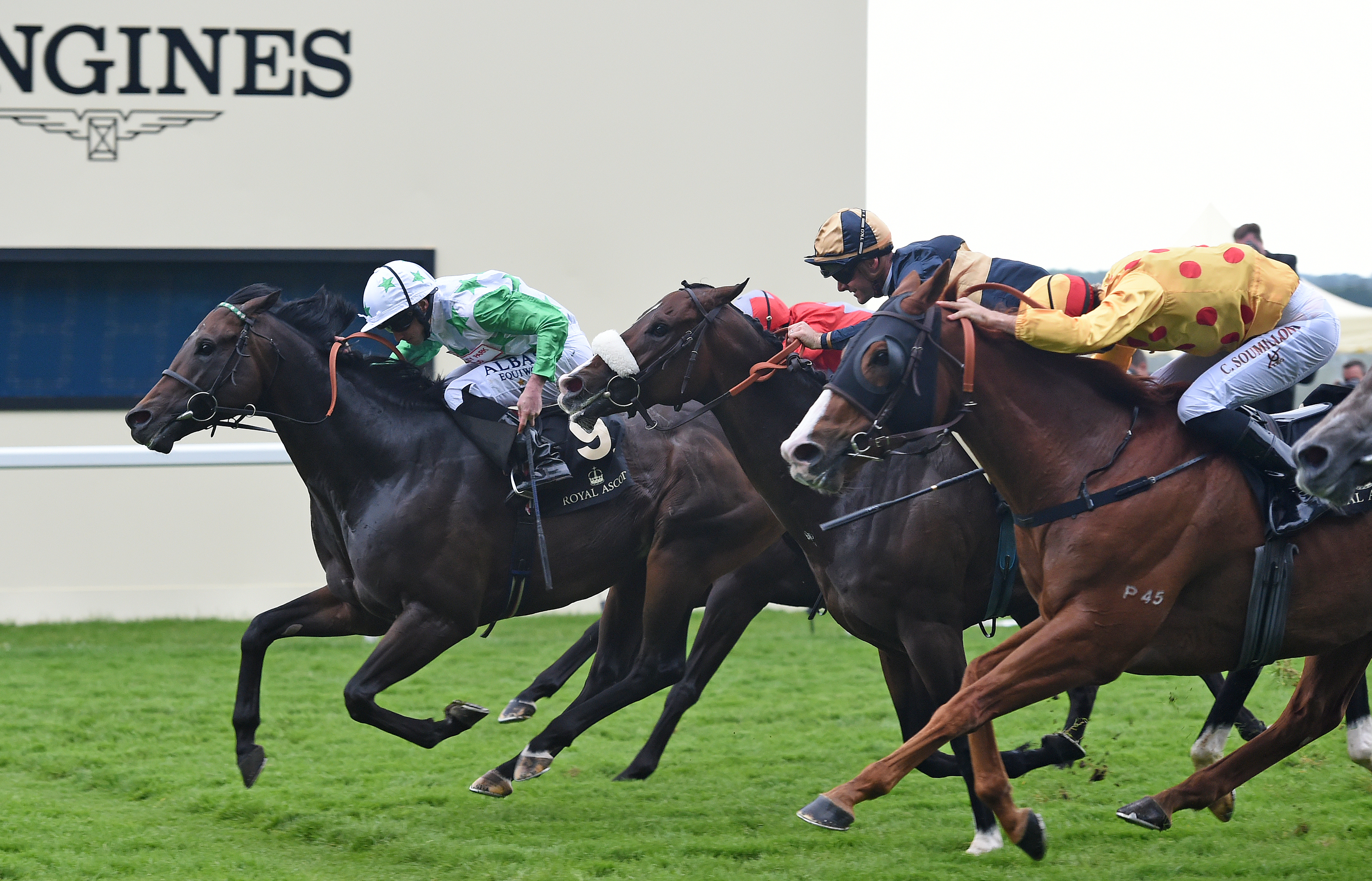 Gibson, who stated in the lead-up that Ascot’s straight, stiff, 1200m track would suit his charge, was pleased with Gold-Fun’s effort, though delight is always tempered when the spoils of victory are another’s.

“We’ve come a long way and from a professional point of view you’re always pleased when your horse runs to his rating. It was tight and all credit to the winner,” he said.

Pre-race, Gold-Fun had appeared primed for the fray – ears pricked and ever so slightly on his toes in the parade ring, jig-jogging with energetic intent. Crucially, there was no sign of the rain that had softened the ground earlier in the week and which Gibson had feared would scupper his big hope’s chances.

Gold-Fun settled a tracking fourth or fifth in the nine-runner field under Christophe Soumillon, a couple of lengths behind the pace-setting French five-year-old Signs Of Blessing. With a quarter-mile to race the contest began in earnest but Hong Kong’s challenger seemed tapped for toe as a line of horses thundered towards the finish.

“He was very lazy the whole race,” said Soumillon, “but then he finished really strongly the last 100 yards – he ran really well.”

That late surge saw the Pan Sutong-owned gelding edge tantalisingly close, sneaking second by a short-head from Signs Of Blessing but just failing to claim the trophy.

“He really did finish well,” said Gibson. “It’s not quite our day but we’re very satisfied with second place, it’s great credit to Mr. Pan for allowing us to bring him here. These are Group 1s and I never like making excuses. The horse performed very well at the greatest level of all at Royal Ascot and we’ve missed by a whisker.”

The trainer, for whom this was a first runner in a Royal Ascot G1, was quick to acknowledge the efforts of his team in preparing Gold-Fun for today’s raid. The former Hong Kong Champion Miler had been in great heart since arriving at Newmarket’s Abington Place stables a week ago.

“All credit to my team for getting the horse right – there are so many people behind me, including the vet team in Hong Kong. He’s a fantastic horse, Gold-Fun – he’s done us all proud today. These old boys are delighted to have the change of scenery and fresh air and we were always confident he was going to handle this track and he has, he’s performed really well today.”

And on future plans, Gibson added: “We have the international races to look forward to in December so we’ll head home and let him have a break then try again in December in Hong Kong.” 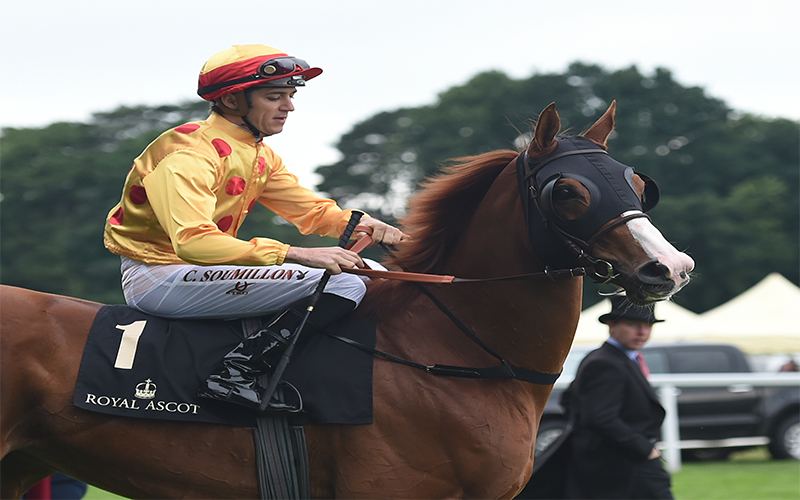