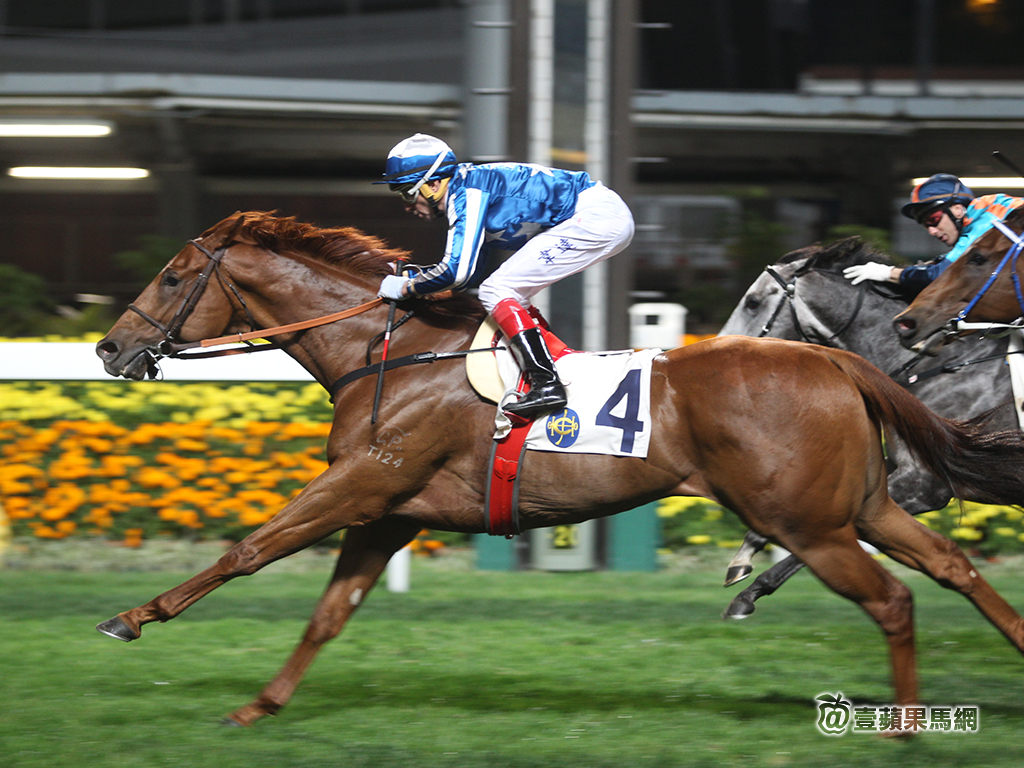 Tendon injuries have kept the career of Jetwings to just a handful of races but the very talented five-year-old caught the eye behind D B Pin, who continues to march up the rankings.

There is an obvious caveat that the Jet Spur gelding has to stay in one piece – which has been harder to achieve with him than with most horses – but there is no doubting he is talented.

A winner at his first two starts down the straight here in early 2015, Jetwings has managed only four runs since and his appearance on Wednesday was his first since December 2015.

Getting back in the field behind D B Pin, Jetwings closed off impressively for fourth, returning virtually the same final sectional as the winner.

(Photo from Apple Daily and article from SCMP) 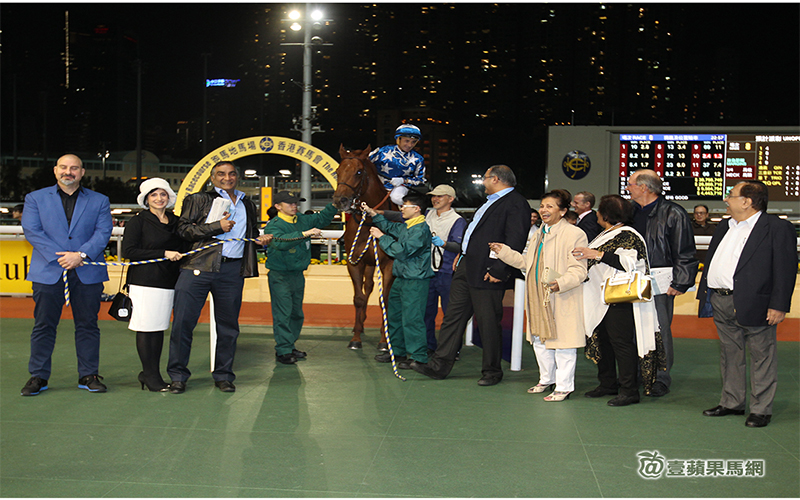