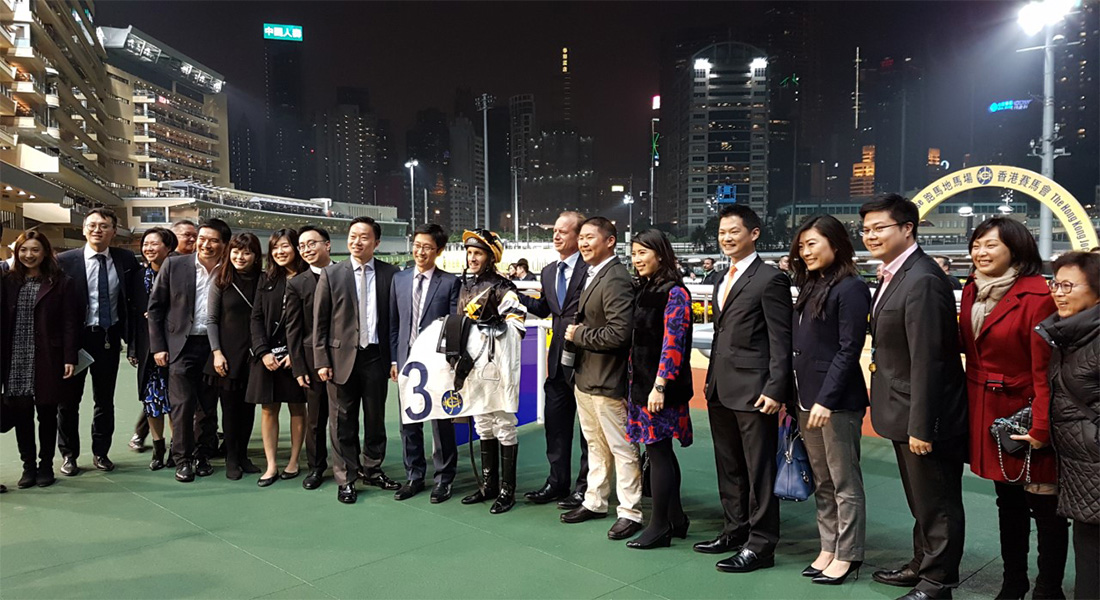 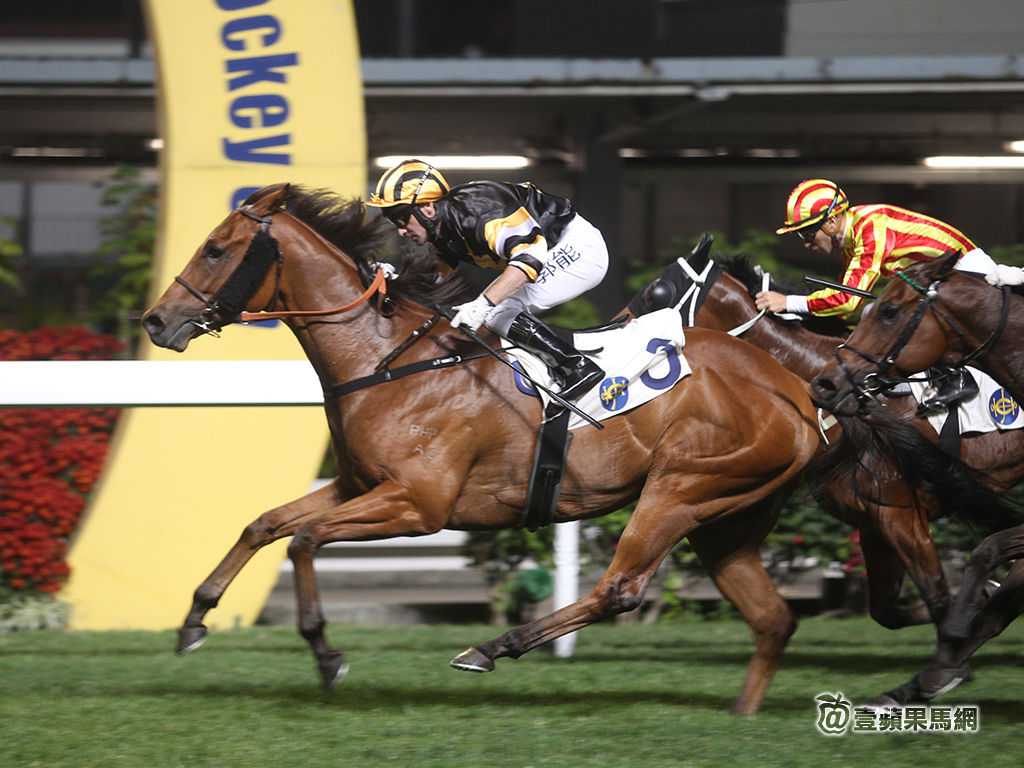 Powermax had has second win in a roll on 8 Feb 2017, Richard was very delighted for this young progressing PPG, and many thanks to his young owners group, Men Din Go syndicate.

(It is unusual for a trainer to apply for a gear change for a last-start winner but Gibson and Callan felt that cheek pieces might help get more out of Powermax after he had been a little green at his previous run.

“I don’t know if the cheek pieces really won the race tonight. He’s a progressive sort of horse and was always going to run well from a perfect draw,” Gibson said. “But I do think Powermax does the absolute minimum he has to do to win, which is a likeable trait in many ways, but the headgear might coax more out of him. Neil gave him a great ride and it was another solid win.”

When other press ask Callan, can Powermax handle other course and distance ? Callan said, “ I think he is quite versatile, when I first time trial him, I said to Richard, he will like Happy Valley very much, he is naturally fast and well balance, is a straight forward horse, so I don’t see in the future he can’t open up to coming back to Sha Tin, may be dirt, but at the moment, he seems like Happy Valley and is racing well, so if he improve, don’t fix it. “ 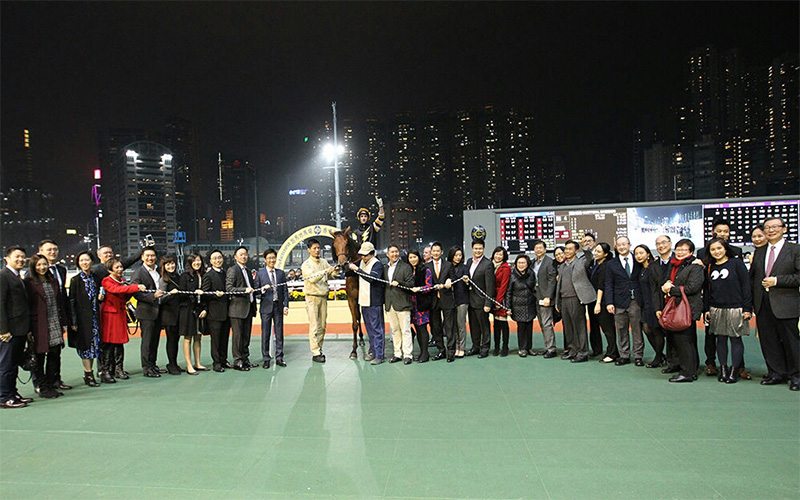