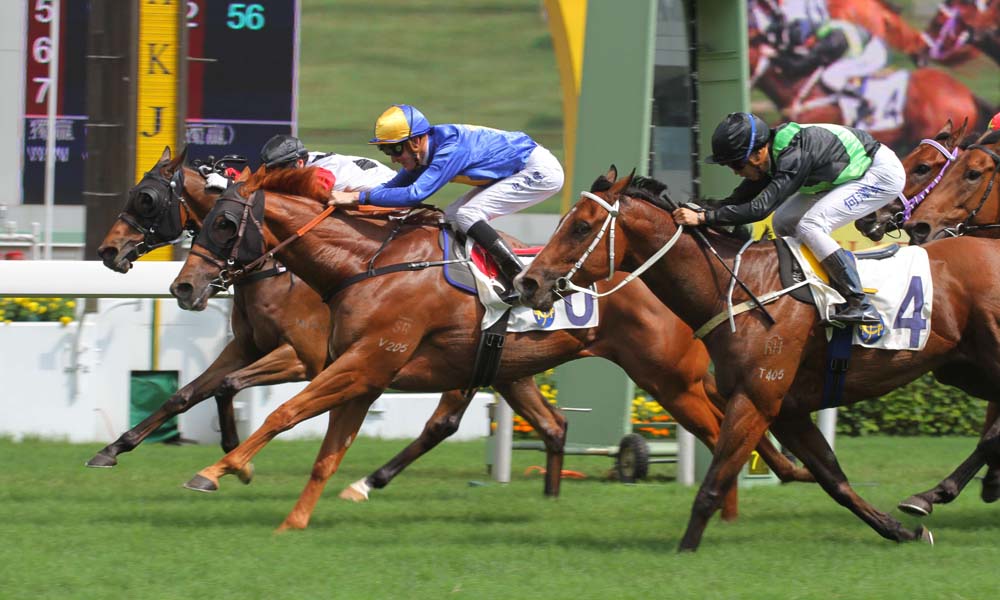 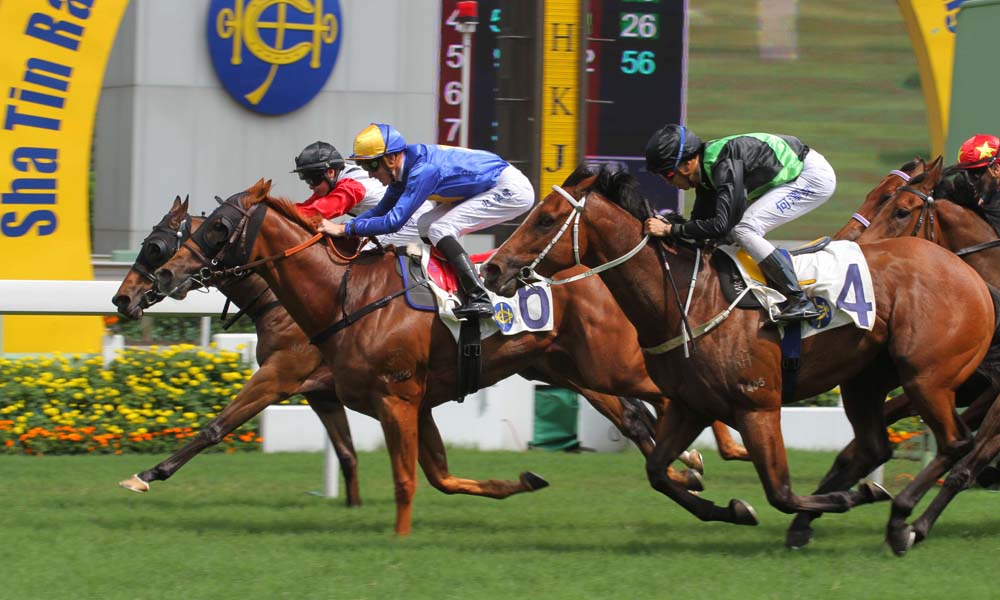 Owned by the HK Club Racing Syndicate, Unleashed Dragon was well in the market for his race debut down the straight course three weeks earlier and was comfortably beaten by Adventurer but had trialled nicely since, was moving up to 1,200m and Gibson added blinkers.

“I got him out of a trial in Australia and it’s nice to have won early with him. There’s always a little bit of extra pressure when you buy one for a syndicate from such a prestigious club,” said Gibson, who has also won races with the syndicate’s previous horse, Club Life. “I was a little surprised about the odds after he’d trialled well. The concern was the wide draw but he got across quite easily and that was the key. We might stretch out further now.”

Schofield said the three-year-old had switched on in the blinkers and didn’t surprise the rider that he handled racing around a turn better than the straight.

“I’d actually trialled him before he ran the first time and I think he would have got lost down the straight course,” he said. “The turn suited him better and it was a better win than it looked. I thought he was beaten soon after we straightened for home but he kept digging out enough to fend them off and for an inexperienced horse, that was really pleasing.” 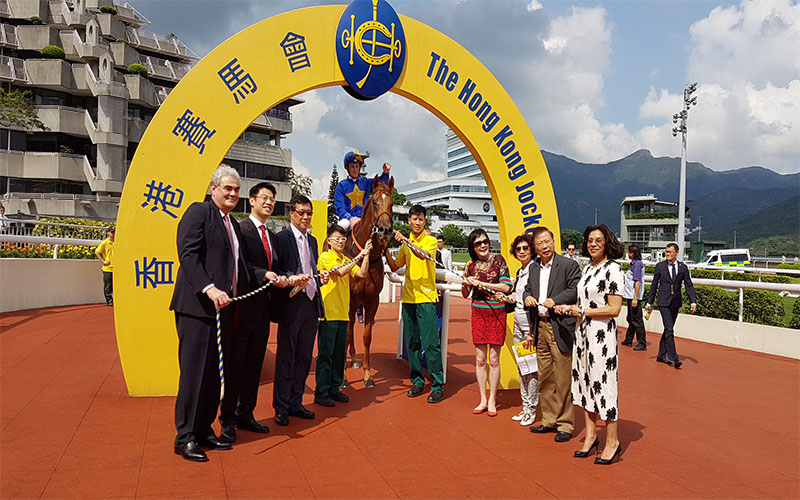